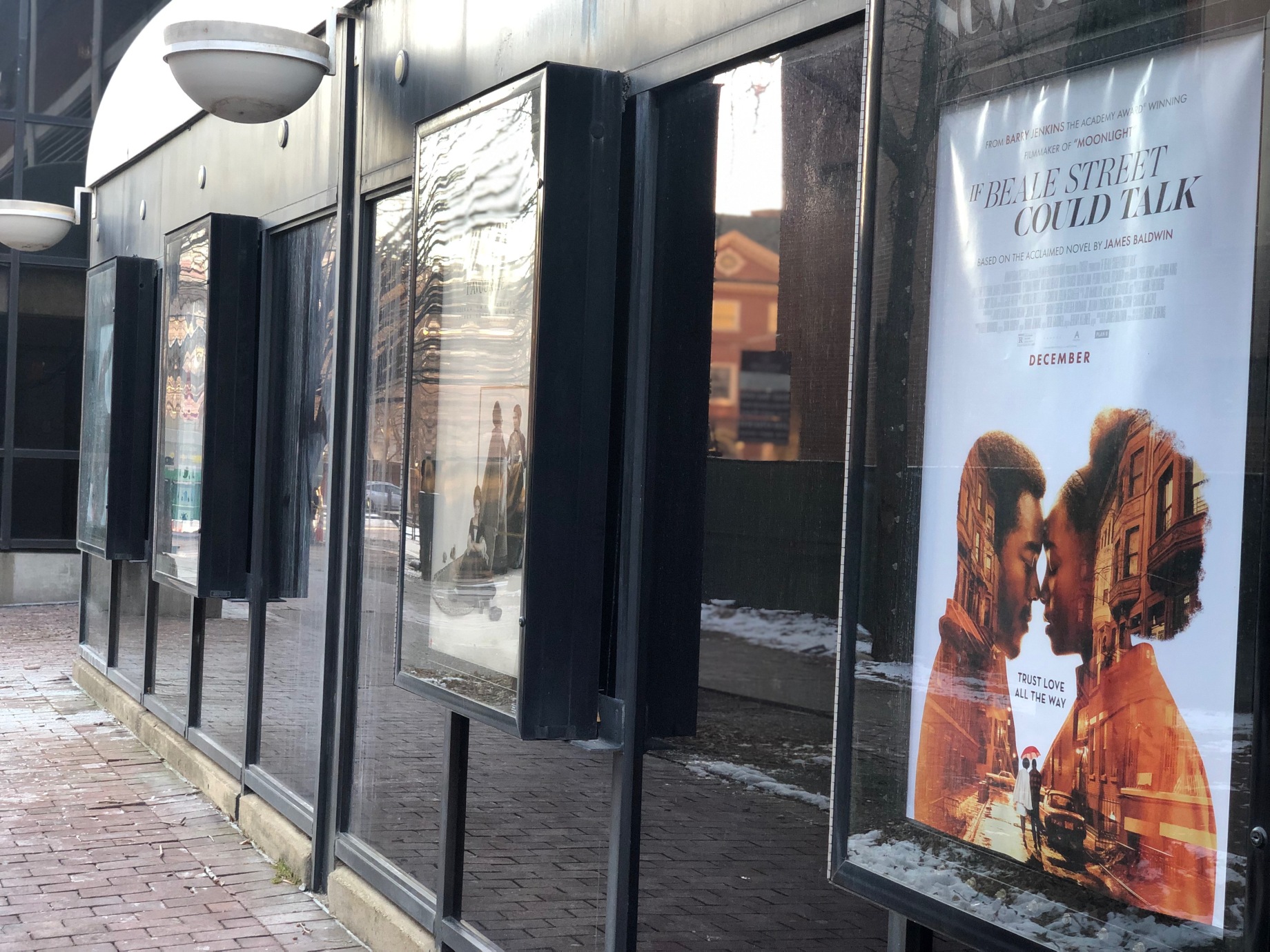 2018’s movie award season finally comes to a close. With the Razzies awarded a few nights back, there is only one more award to announce: We’re not talking about tonight’s Oscars, but Mike’s Best Picture of 2018!

This year, I am basing my nominations on the 89 of the top 100 grossing films that I saw. Looking back, 2018 brought increased diversity into the main stream and its characters, and good ol’ escapism at the movies was never better.

As I debate with myself when deciding best picture, I prioritized movies that caused me to react in some way. That moved me to cry, laugh, appreciate, or pause. That I had something to say about afterwards. That featured flawed characters with intriguing stories that showed some sort of growth. I’m a sucker for heart and a good soundtrack. Lastly, I don’t dismiss the credit a movie deserves for simply providing a good time.

Camera pans to  Imaginary Host: And this year’s 13 Best Picture Nominees are…

So no need to watch the Oscars tonight friends. The biggest award of 2018- Mike’s Best Picture-  goes to…

Love Simon, and A Quiet Place!

Before the end credits roll on 2018, I’ve got a few bonus recommendations for the movie fans out there:

Where will 2019’s silver screen take us, and what films will we be talking about in a year’s time? Will it be Detective Pikachu, Us, Uglydolls, the next Annabelle chapter, or maybe the other talking dog movie, A Dog’s Journey? Until the credits roll- See you at the movies!

Songs from the Movies of the Year: Rollercoaster (The Bleachers, featured in Love Simon)

and A Quiet Life (yes A Quiet Place had music!)