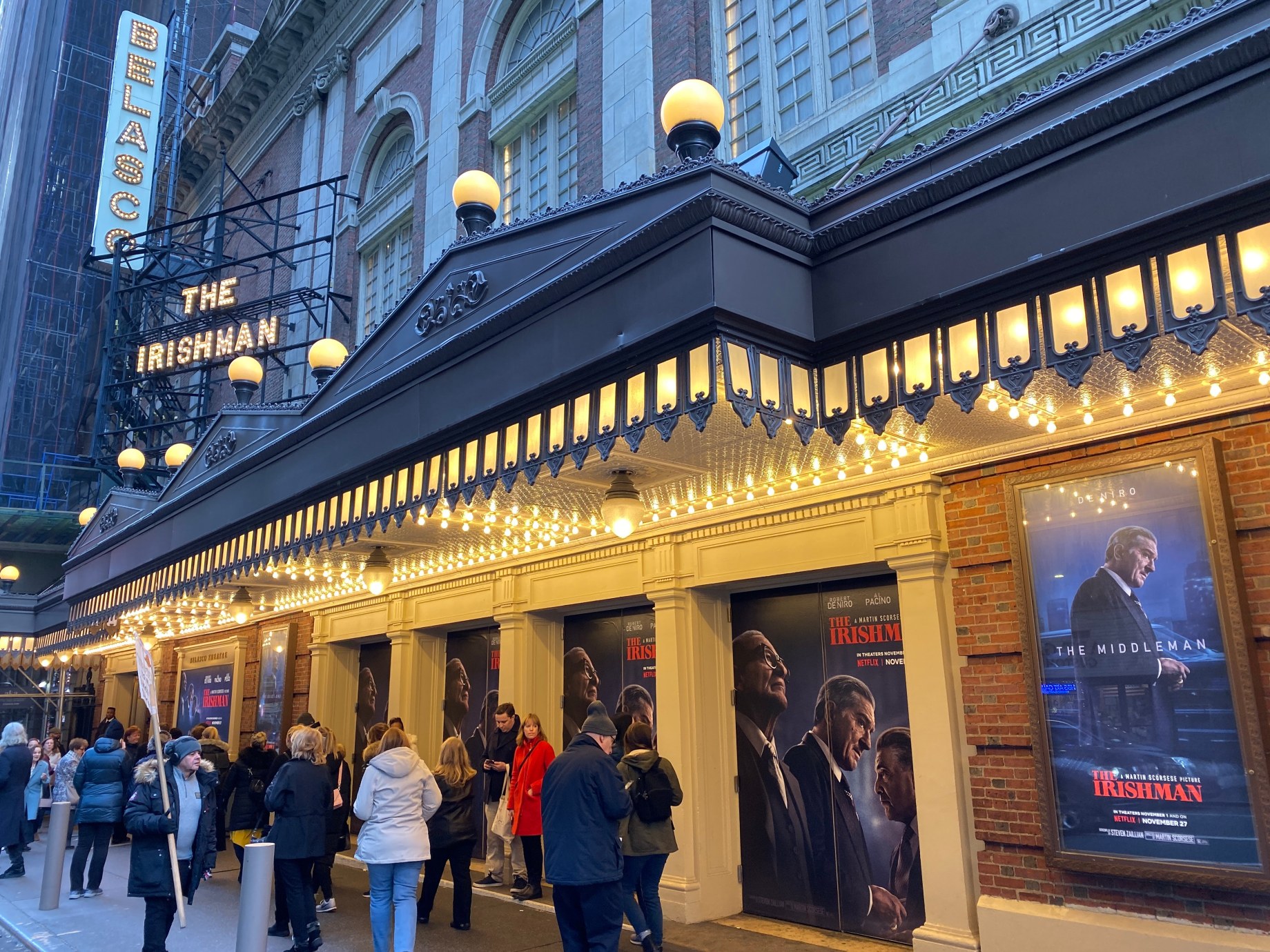 So the Globes are done, and the Oscar nominations (ie the season’s second biggest film awards) have been announced. Here is the movie list that matters most-  2019’s Best Picture Nominees as selected by our voting block of one.

Important preview to note: I haven’t seen every movie that came out in 2019. Out of the top 100 grossers, I caught 82 of them in theatres (sorry Jumanji and Ugly Dolls). I have watched a low budget’s worth of independents, the buzzy Netflix cinema, and all of the theme parks. My selections really mean nothing to be fair, but it’s fun way to capture a few of my favourites from this past year. When I reflect on what makes it ‘the best’, I lean towards the movies that moved me, that got me to pause and think, that gave me a flawed character to cheer for, and that had me talking long after the credits rolled. 2019 was a solid year for great stories, gorgeous animation, and a lot of popcorn films. Apologizes to my friend Adam: Crawl, nor The Farewell are on the list this year 😉 .

This year, we decided to go without a host… so here, presented in alphabetical order, are 2019’s 10 Best Picture Nominees…

A Beautiful Day In the Neighborhood: Last year’s stunning documentary Won’t You Be My Neighbor? showed us who the man was behind the red cardigan. This year, we were gifted the companion film, brilliantly anchored by Mr Tom Hanks, that shows us the impact Mr Rogers has on people. The film is more meditative than plot driven. For me, it comes down to one stand out minute. When the clattery background sound vanishes, Mr Rogers looks to the cynical writer and asks a single question, then his eyes cut to you- the audience. For a full 60 seconds, the film is silent, giving us space to ponder this question. It’s a risk for a movie to just stop, and this Mr Rogers minute could be the most powerful one since 1917.

Abominable: Stunning animation and the perfect use of Coldplay’s Fix You brings this beautiful legend to youthful life. A thoughtful story about finding yourself, standing up for others, and whooping snakes. Its message of post traumatic growth is an inspiring Parasite. Many tears and moments of enduring surprise elevate this from being a forgettable movie, to a fable that I truly believe in. Kind of the same story as Missing Link, only better.

Bombshell: I never imagined cheering for Megyn Kelly yet here is the world we live in. The cast is incredible, the pace quick, and the reality of this recent story… I wish I could say Once Upon a Time, but this is too real. Humans, men, friends- we must do better. My heart is still frustrated, angry and stunned. This film inspired newsworthy dialogue well after the credits, and the need to do more.

Ford Vs Ferrari: I’m not a big race car fan, and grabbed my ticket for the speedway with a “uh, I should see this” mindset. Yet somehow the emotions, the speed, the energy, and the story had me cheering in my seat. Like a few others on this list, the cast really brought this one to the podium for me, particularly the committed (and wacky) Bale.

Frozen 2: How do you top the original that redefined not only the idea of a princess, but what a Disney movie could be? You make a meaningful continuation that steps Into the Unknown, and let idolized Little Women grow up and change. Ice it all together with incredible animation, and songs that completely stand on their own, I love a “kids movie” that touches on themes of change, depression, and meaning… especially if it gives me a new soundtrack to perform in the kitchen.

It Chapter Two: Yes, this is a flawed movie. The ending is rather convenient, and the effects are a mixed bag. Yet out of the 25’ish horror movies of 2019, this is It: It’s got some great scares, it’s character and plot driven, and it’s not afraid to show some true darkness: It is a great Marriage Story of key factors often absent from the genre.

Jojo Rabbit: A surprisingly warm funny movie about Hitler and a young boy in Nazi Germany. It’s shocking, yet inspiring; a truly original movie. Kind of like Joker… less clowns, and more kids. And that Archie Yates who plays Yorki wins for the most endearing performance this year.

Joker: A billion people saw this movie and for fair reason. You’ll leave feeling disgusting in all of the right ways. No joke, this is 2019’s best comic book feature. It’s original and different. Haunting, horrible, and brilliant.

Knives Out: Murder Mysteries are a rare treat these days. They need to intrigue, entice, and confuse the audience just enough to make sense at the end. Knives Out does not disappoint. When you think you’ve figured out, you realize there’s 90 minutes left of mayhem, twists, turns, and questionable accents (was he trying to be an Irishman?). The brilliant ensemble brings the colourful ridiculous characters to vibrate life- it’s such a fun movie to watch.

Toy Story 4: A meditative film about what happens when we no longer have a purpose- do we choose to take a risk and change our lives, or do we maintain the same? How do we deal with loss and do we grow forward? Oh right, and this is the 4th chapter in the series about talking toys. The new characters add humor and heart, and the animation is breathtaking. Pixar- you complete me.

Before I announce the winner, a shout out to trio of fun runner ups (Shazam!, Brittany Runs a Marathon, and Late Night), as well as to Laura Dern for TWO of the year’s best performances in Marriage Story, and Little Women.

In a year of clowns, biopics, and meaningful animation, it’s time to bring in the accountants with the suitcase!

This year’s Best Picture goes to…

What brought you to laughter and to tears this year in cinema? What movie in 2019 changed your life? Which did I snub? Which film are you cheering for at the Oscars? Sound off in the comments below!